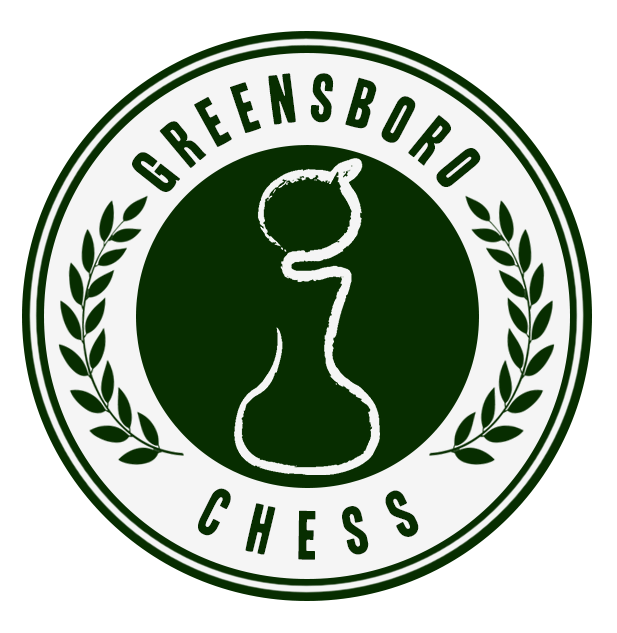 GCC Chess Center tries their level best to provide the best chess education. But before we begin, here is a brief introduction about chess coaches and chess computers

There is debate among fans as to whether or not to hire a coach. For us, the debate is similar to the belief that chess engines can replace a chess master for game analysis. There is a perception that persists, that the best coach is the one who plays the best chess. However, the thinking processes of the newbie and the grand master are on two entirely different planes! The master may be used to dealing with abstract theory and concepts but the new player is still struggling to lay down a solid foundation to build upon. Imagine how ineffective it would be, for both parties involved, if a mathematician at NASA were to teach 4 year olds how to count.

The best person to teach a beginner is someone who is not particularly strong but is in love with, and understands, the game. As the beginner advances, he will want to work with someone 150-200 rating points above him (300 maximum). Any higher than that, and the experience may become strenuous for both as they simply may just not understand and communicate effectively with each other. Of course, there are exceptions.

With computers, there is almost no communication. It will point out your blunders, but not the subtle concepts behind an innocuous move. With your serious mistakes, there is no benefit as there is no way to explain to it the mental process which you followed. Also, if the mistake is purely tactical in nature, it is likely to happen again as it cannot advise you how to correct your mental candidate move selection process

Also, in most cases, assessments of positional moves by the computer are not entirely optimal. They are based on a mathematical model that has nothing to do with our way of thinking. In such positions, they will often miss the strongest move or plan – much like anyone else (or possibly even more-so)! 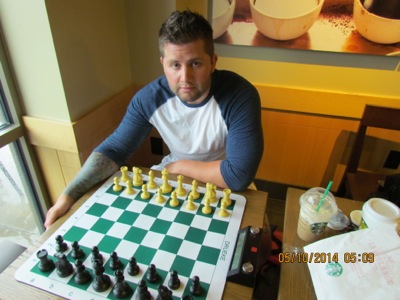 Currently ranked #33 (98th percentile) in the state of NC.
• Ranked in the 97th percentile of players in the country.
• Tied for first place in the 2005 NC Class Championships U1800 section.
• Won many local 3 round weekend tournaments in recent years.
• Advanced to the semi-finals in the 2008 Miami Open Qualifier on USCL and lost to current GM Ray Robson in the knockout round.
• Have taken down many GM’s in simuls and in blitz games including GM Maurice Ashley.
• Currently being sponsored to play in the first ever Millionaire Chess Open in Las Vegas, NV in October.

I have over 10 years of chess teaching experience. I have coached in Hawaii, California and NC. I train anyone from complete beginner to experienced tournament player strength. My past students range in ratings from 100 all the way to 1900 USCF. I work very well with children and have taught children ages 5 to 18. My individual rate is $35 per hour and group lessons vary (if interested please ask me). If you buy block hour sessions, I will give a discounted rate. I do in person and online lessons but of course, in person is best. I have very good references (please ask if interested). I have been playing chess since I was 5 and played in my first tournament when I was 12. I achieved Expert in January of 2010. My goal is to achieve National Master (USCF 2200) within a year.
Cell # : (336)-601-1618 email: jwlawso2@gmail.com